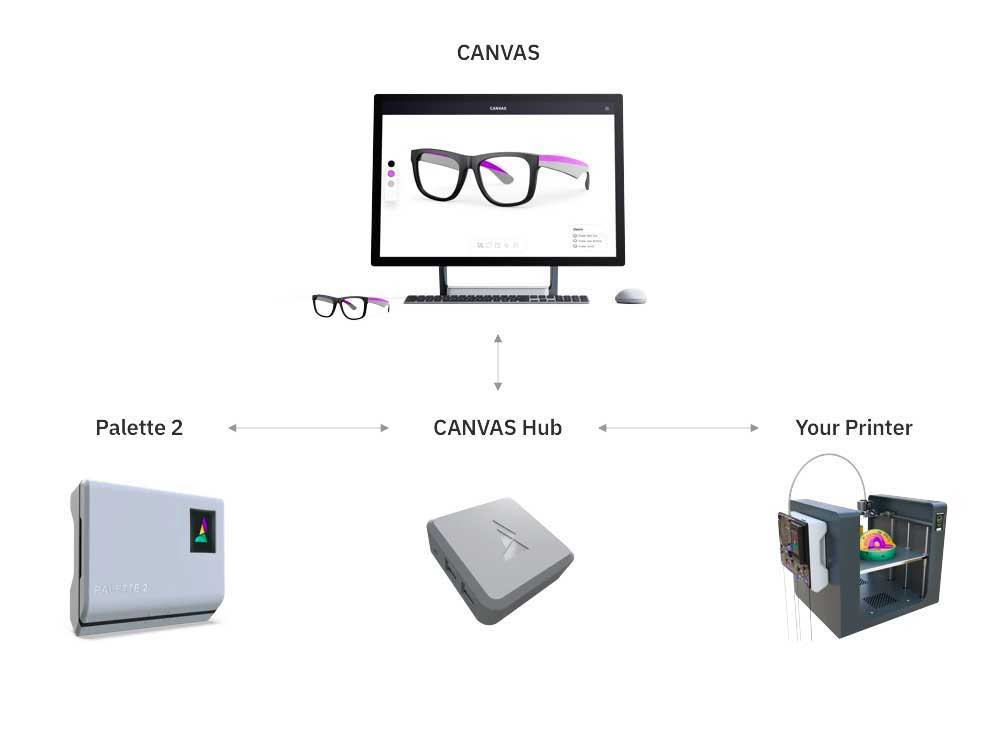 CANVAS Hub enables the CANVAS software platform to communicate with your 3D printer and your Palette 2. This means that—with CANVAS Hub—you won’t have to worry about managing files on different SD cards or connecting your printer to your computer with a USB cable.

With CANVAS Hub’s WiFi connectivity and its connection to both your Palette 2 and your 3D printer, you’ll be able to manage your printing workflow wirelessly through the CANVAS web interface and Mosaic’s customized version of OctoPrint.

More specifically, you can use CANVAS Hub to control aspects of your 3D printer and your Palette 2 from your computer: load and unload filament, jog your extruder, start a multi-material print, and access CANVAS Material Profiles from your Palette 2.

Improved Printing Thanks to Digital Pinging

When Palette 2 is used as an accessory (with no CANVAS Hub), it operates off of what we call pings. Each ping is a series of printer movements that Palette 2 can detect in the printer’s extrusion. Palette 2 detects these pings and uses them to deduce how far the printer has progressed through the G-Code file.

This system works well enough. However, extrusion inconsistencies, print head movement, and a number of other factors can cause missed pings. And missed pings can throw Palette 2’s calibration off, leading to incorrect color placement in a print.

By contrast, CANVAS Hub feeds G-Code to your printer and your Palette 2. It passes pings between the two so, instead of waiting for pauses (like in accessory mode), communication is instant. This digital pinging means that Palette 2 never misses a check-in. 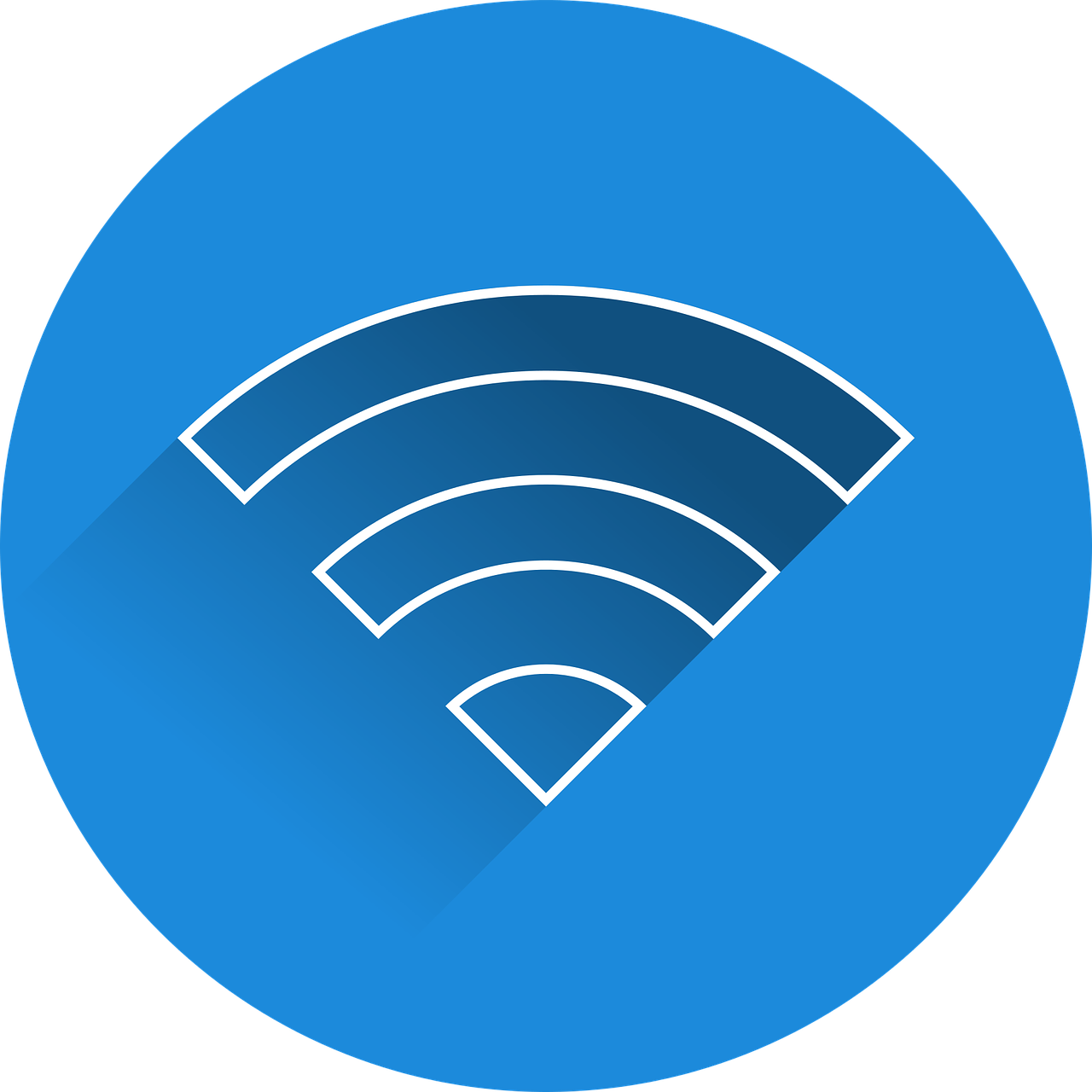 Documentation for the Mosaic Palette 2 and Palette 2 Pro can be found here. Join our mailing list and receive at most *one* very useful email per week. Hate SPAM? We do too! We're down with GDPR, and respect the privacy of our subscribers.